Web hosting is an important and necessary business expense, but there are many temptations to cut corners. Cutting corners with cheap web hosting, however, can leave your site open to numerous threats.

Here are a few things to consider before economizing with cheap web hosting.

For some people, commodity web hosting services are a compelling temptation to save money. This mentality may be reinforced for some people because of the vast number[1] of cheap web hosting providers, with 32,000 in the United States alone.

The commodity view of web hosting services prioritizes getting the best set of features at the most competitive price. And on those criteria, it is undeniable that some providers are substantially cheaper than others.

However, the problem with the “commodity providers” is the lack of support and security.

Providers who treat web hosting as a service offer very real value-added services[2] such as architecture guidance and security audits, designed to help customers keep their information safe and get the most out of their websites. They are also likely to be much cheaper than hiring one’s own engineers to run the necessary hardware 24/7/365.

Malware, including worms, Trojans, and the like, poses an ever-increasing menace to cyber security. These programs[3] install themselves on machines and carry out unwanted tasks.  Some malware programs are mild annoyances, but others cause massive damage, including the theft of passwords and data.

By way of a recent example, in 2014 security experts discovered “Operation Windigo”[4], Choosing a good provider is an important part of a successful malware defense strategy.

Malware is constantly[5] evolving, as hackers perfect ever more clever ways to steal information and cause trouble. Effectively guarding against such a fluid and shifting source of threats entails a full range of best practices[6] in web hosting security.

There are a variety of disadvantages associated with shared web hosting.

There are a variety of disadvantages associated with shared web hosting, the practice of hosting multiple clients on the same server.

Shared hosting is much more vulnerable[7] to malware attacks than dedicated hosting, because the hackers have their choice of targets. All they have to do is compromise one site, and their malware has the potential to infect all the others.

A good rule of thumb is that a shared hosting network is only as secure[8] as the very weakest site. Remember, even if you have done everything in your power to make your site secure, if you are on shared hosting you are still vulnerable to the negligence of others.

In addition to potentially causing very real damage to your site and your user devices, malware can land your site on the dreaded Google blacklist[9].

Google’s bots periodically comb the web, and when they detect sites that have been compromised by malware they flag them. Google warns would-be visitors who try to access such sites through Chrome.

The only way to get a site off the Google blacklist is to remove the malware. This is a task best handled by the server’s technical support team, which is another reason to avoid cheap web hosting.

There are a number of best practices to look for in a web hosting provider.

First, as seen, shared hosting is best avoided. Dedicated hosting may be optimal if you have a large website and a great deal of traffic, but for many people a virtual private server[10] (VPS) is ideal. With VPS hosting, you rent only a small portion of a server, but your site will not be vulnerable to infiltration from other sites on the same server. Established web hosting companies, such as Bluehost offers a VPS hosting alternative.

A good web hosting company will also have a strong, reliable firewall, capable of defending the server from malware. The firewall should also allow for the banning of specific IP addresses, so that unsecured proxy servers can be shut out.

Another best practice is protection against distributed denial of service (DDoS)[11] attacks. Your provider should have the specific software needed to protect against these.

Conclusion: An Ounce of Prevention

There is an old saying that an ounce of prevention is worth a pound of cure. Where web hosting is concerned, that’s undoubtedly true.Proper web hosting services pay for themselves by protecting your investments. 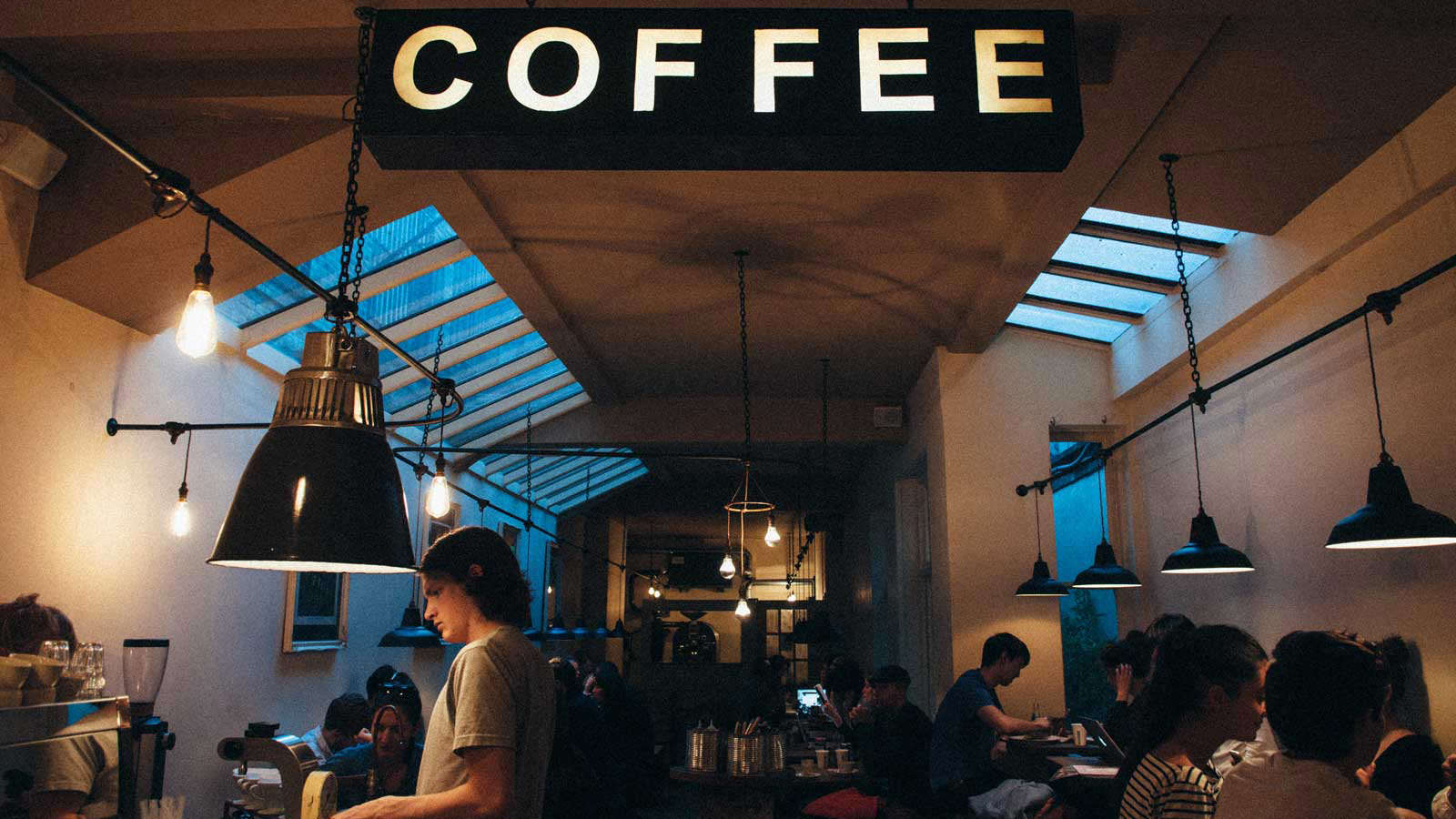 Small Business Owners and Their Impact 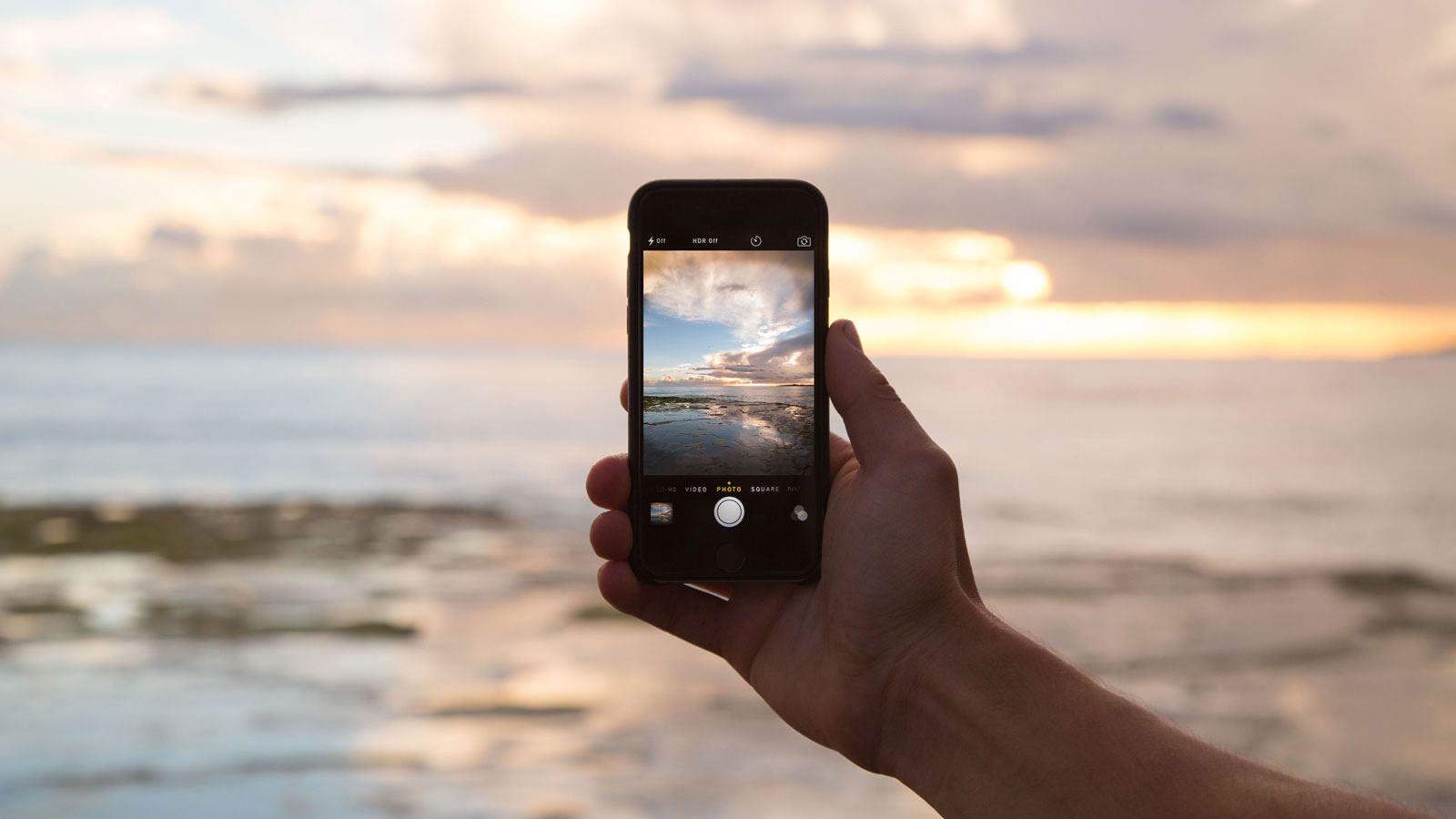