It’s official, mobile usage now surpasses PC use.[1] We have entered the era where most people use their mobile devices as opposed to desktop and laptop computers. With everything moving to the mobile arena, you can bet for sure that mobile viruses are moving right along with it.

In 2009, the University of Notre Dame published a study[2] showing that many cell phones are immune to viruses due to the lack of standardized operating systems. While viruses are spread easily through MMS and Bluetooth, viruses written for such transfers rarely reach their intended targets. However, this is all changing due to the increase in commonality of operating systems throughout the marketplace.

Mobile Viruses and What to Expect

As stated above, mobile viruses are commonly transferred through Bluetooth or MMS. Those writing the viruses are able to attack your operating system just by you receiving a simple text message. Viruses are normally overlooked on mobile devices as they are rare at this point. However, expect that to change starting today.

In July 2015, it was reported that a simple hack made 95% of all Google Android phones vulnerable to attack. Forbes documented the problem[3] as one of the worse flaws ever uncovered. A single text would be able to infect 950 million devices. This is only the start of programmers moving to the mobile world. You should expect reports such as these to increase as sending a virus to a desktop computer will soon have less of an affect than sending it to mobile. After all, those creating the viruses are going to go where the people are, which is now mobile.

Have a website? Then you should be scared of any virus. Any threat that you are not protected from can cripple your website. In addition, it is naive to think that something living on mobile will be unable to affect you locally. Once a phone is infected with a virus, the user of that device can easily and unknowingly transfer it to any website they visit. That website could be yours.

Another way your website could be infected is through mobile applications.[4] Those writing viruses can upload apps that users download. The app causes the phone to run slow or something similar that will cause the user to plug it into their laptop to diagnose. Once the phone is plugged into the computer, the virus easily transfers into the operating system. There is now a mobile device as well as a laptop loaded with a virus that is ready to infect your website.

Protecting Yourself From the Threat

When building a website, webmasters have one thing in mind…getting the site live. After all, you cannot make money unless your site is up and running. Security is normally the last thing a webmaster thinks about. It is usually an afterthought when they are infected with a virus that security becomes important.

It is suggested that you implement security features into your website before you even launch. Hackers are looking for new websites as they know many are vulnerable. In addition, having policies[5] governing the use of your website by employees and contributors is suggested as a measure to protect yourself. 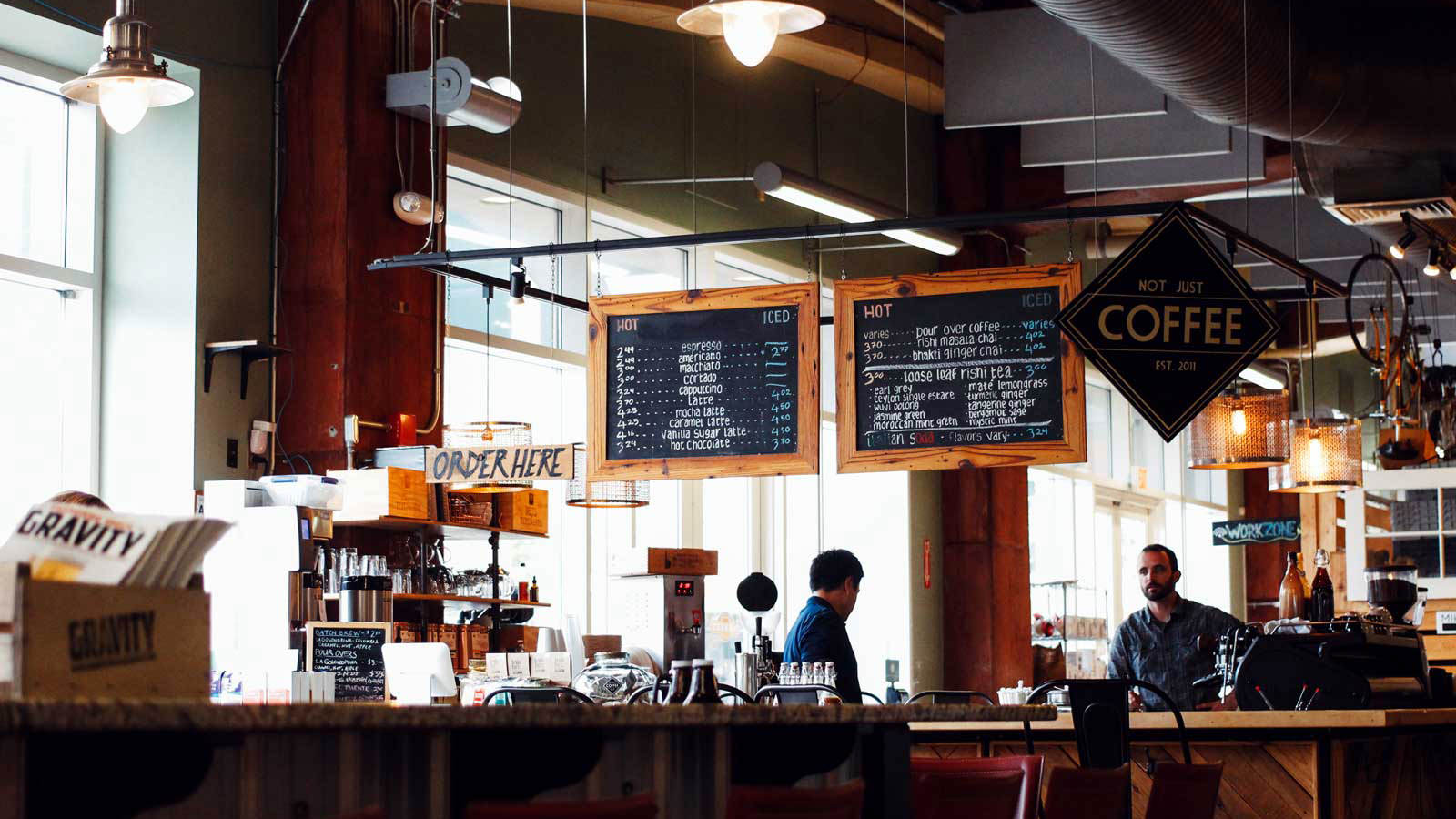 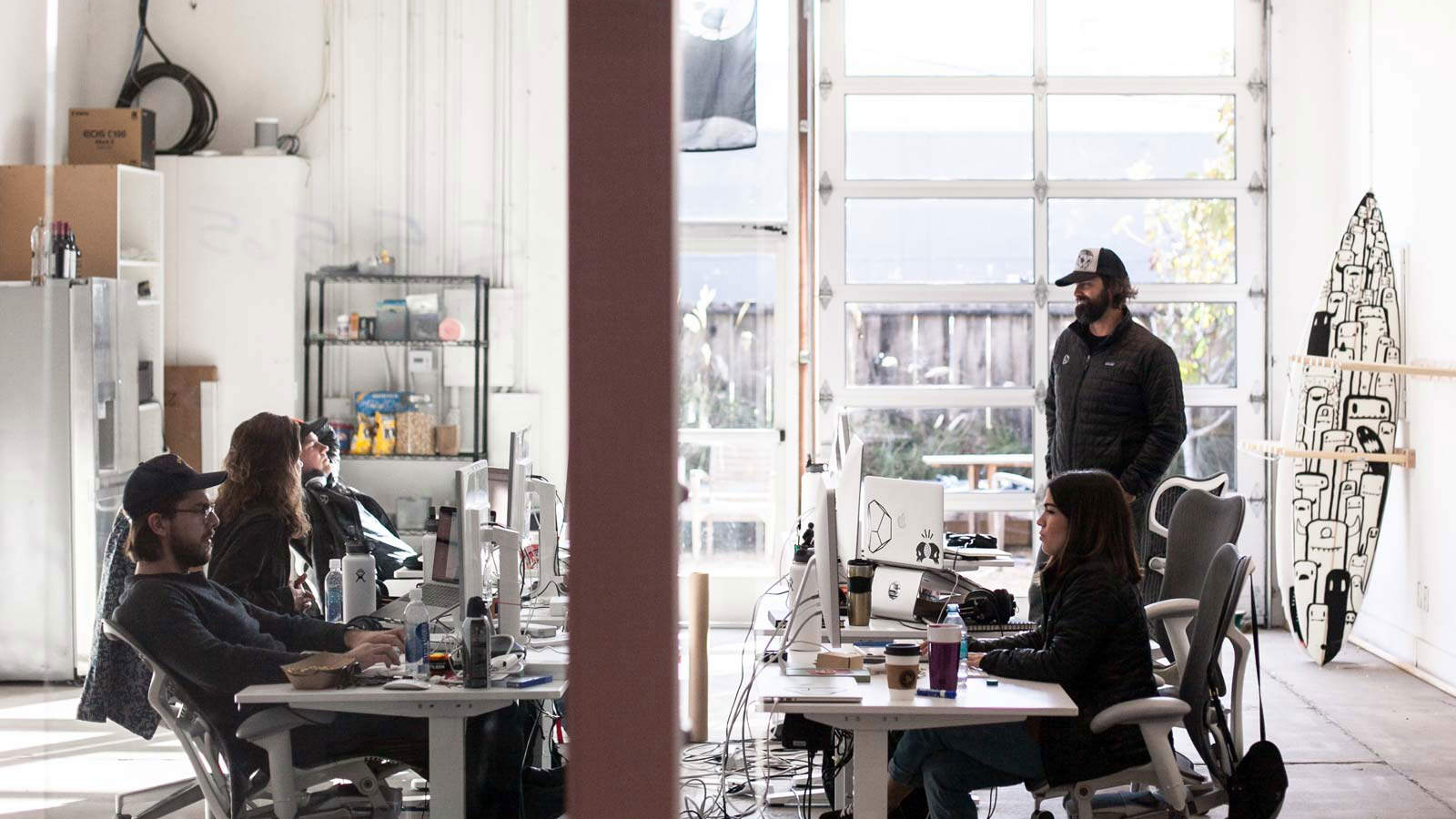