Small Business Owners and Their Impact on the Economy

There are generally three areas in which small business owners make huge inroads in economic growth. These three include:

One statistic from the United States Small Business Administration (SBA) suggests that, over a four-year span, more than half of all start-ups will still be in business.[1] This provides stability for both the broader economy and the individuals employed at the firm.

Beyond that, startups are integral to the long-term economic success of a region. Many smaller and often more rural communities frequently look for outside, established businesses to spur economic growth in their region. Unfortunately, larger firms without ties to a region tend to mitigate the economic prospects of that region. In a study of data from the Edward Lowe Foundation, economist Stephan Goetz surmised that external larger firms might bring short-term benefits to an area, but long-term sustained economic growth was achieved more fluidly with local startup businesses.[3]

A report by the Bureau of Labor and Statistics demonstrated that small businesses with between 1 and 49 employees were responsible for around 40 percent of the total net job growth in America.

By contrast, large firms with 500 or more employees were responsible for 41 percent.[4] Thus, job growth between large mega-corporations and small businesses is roughly identical.

The Value of ALL Small Business Owners

Most data that looks at the value or the economic impact of a small business fails to examine the differences at the heads of those firms. Business owners who are minorities or women are making substantial headway in their fields. Indeed, a study conducted by the National Women’s Business Council discovered that women-owned businesses were responsible for $3 trillion and 23 million jobs. That is roughly 16 percent of the total United States economy.[5]

Clearly the complete impact of small business owners cannot be understated. They are truly the backbone of the American economy and virtually every other economy around the world. In the United States alone, small businesses (defined by the SBA as a firm with fewer than 500 employees) account for 99.7% of all companies. Each year, over 500,000 small businesses are created.[9]

While gigantic firms like Walmart or Facebook may be the face of the American economy, it is small businesses and small business owners who make the real difference.

Michael Wood is an online marketing expert and owner of Legalmorning.com. He specializes in reputation and brand management, article writing, and professional Wikipedia editing. He is an expert Wikipedia editor and has helped hundreds of businesses and people post their articles to the site where they have otherwise failed. He is a regular contributor to many online publications including AllBusiness Experts, Business Insider, Business2Community, and Social Media Today. Wood is not employed or affiliated with the Wikimedia Foundation or any of its projects. 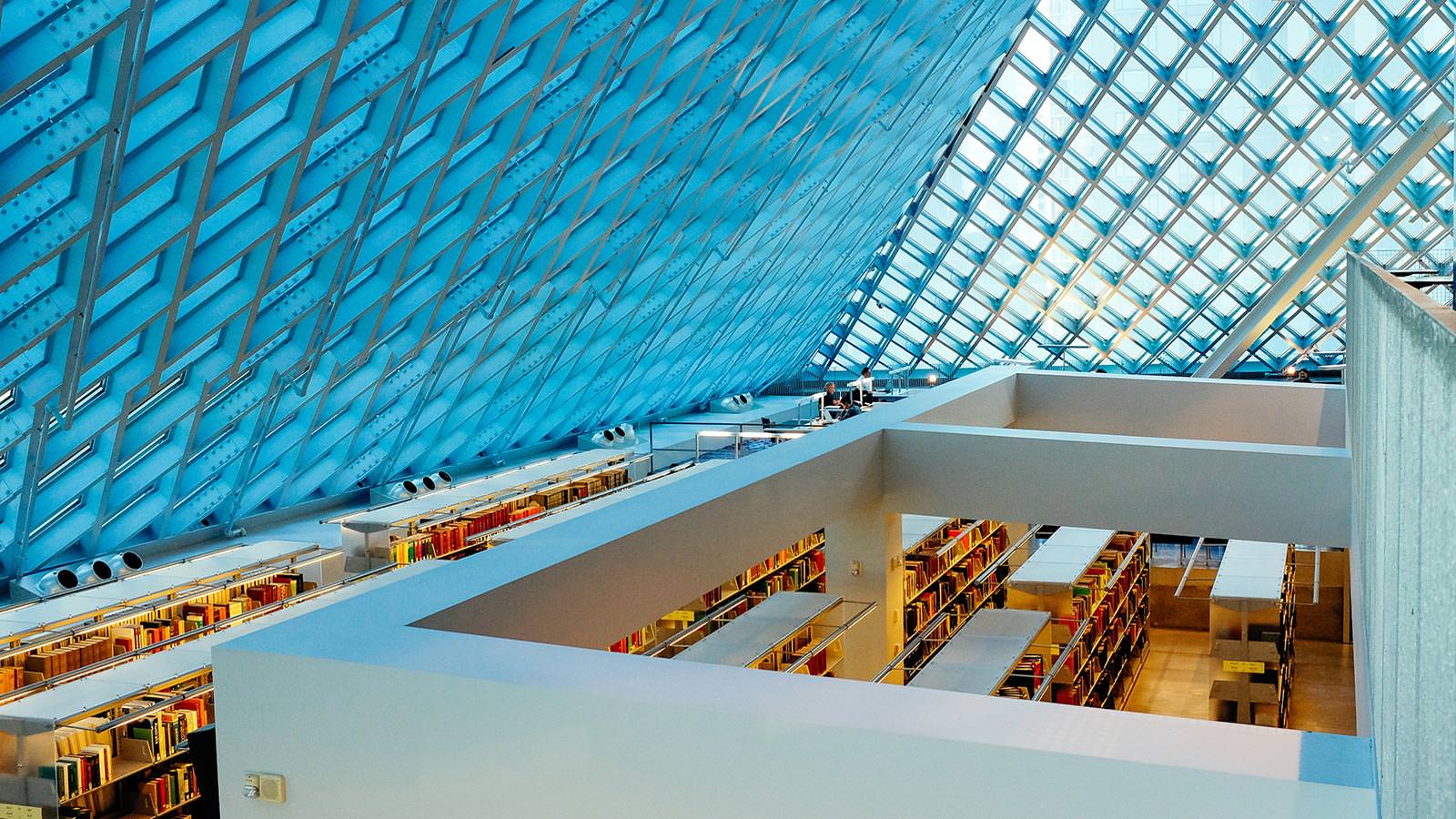 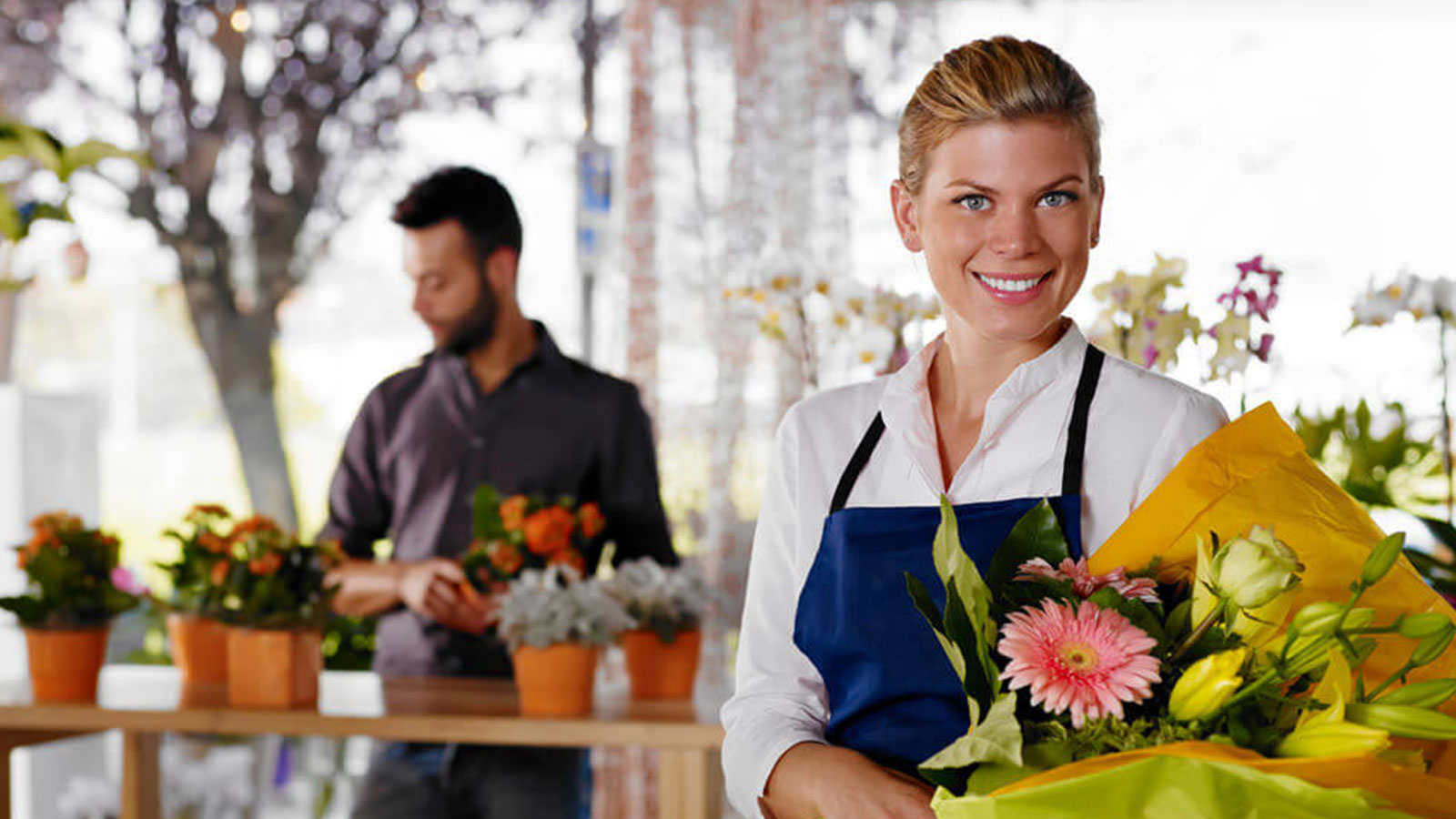 Customer Referrals Are Key to Success 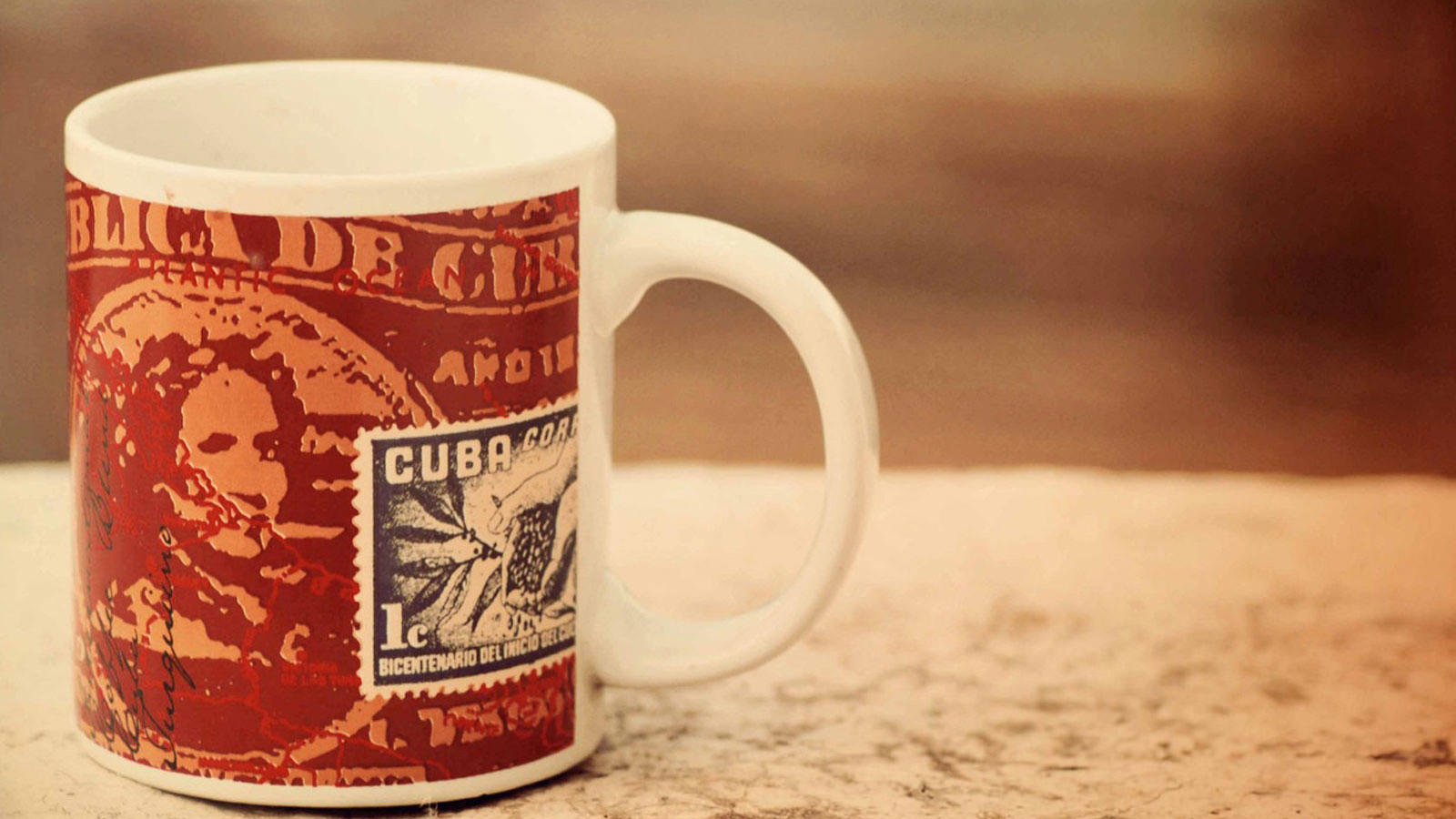